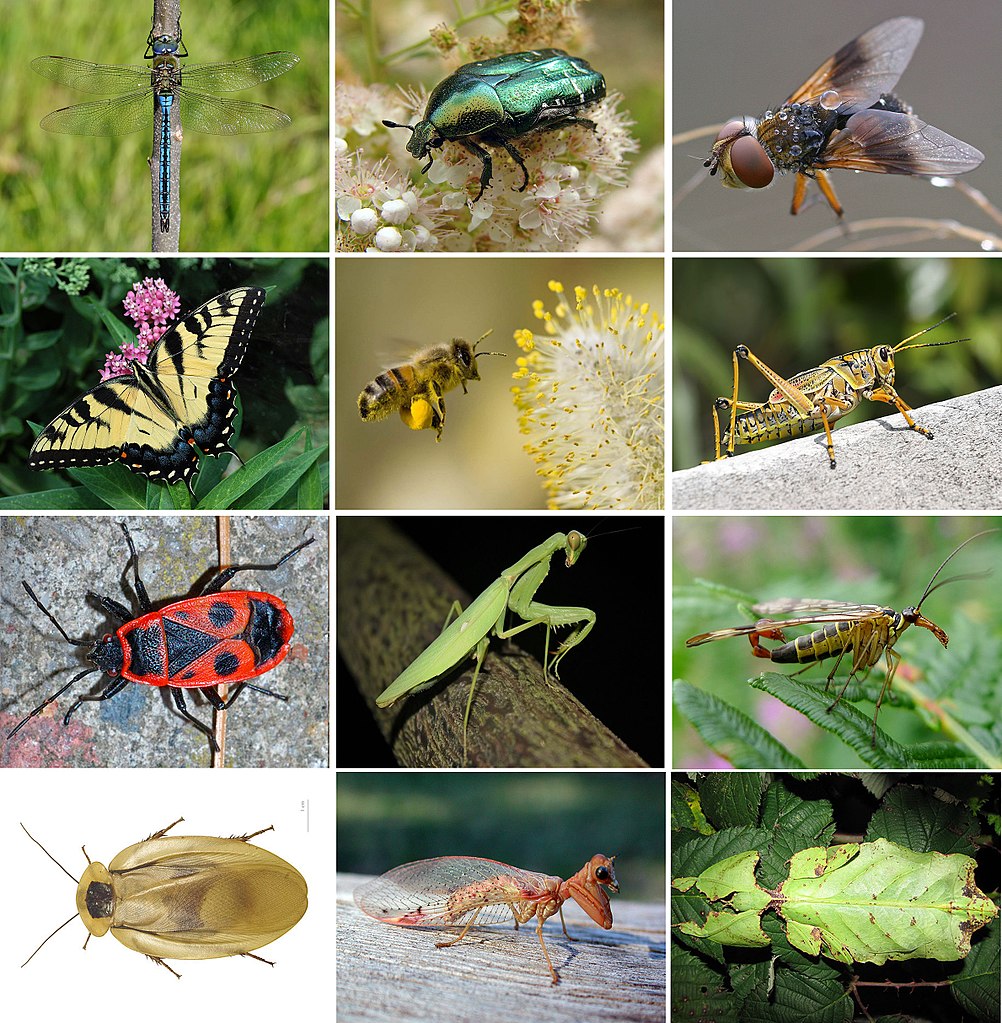 Murder Hornets and other hardcore beings!

Nature is full of insects and other creatures who bring survival skills to a whole other level! But do they all deserve the titles they've been given? Read up to see how some may deserve their reputations as predators and some are just trying to make their way in the world. 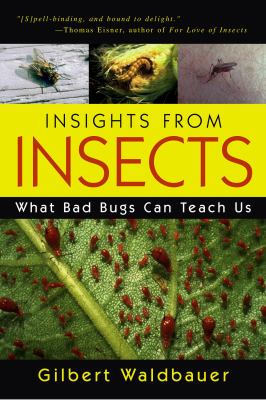 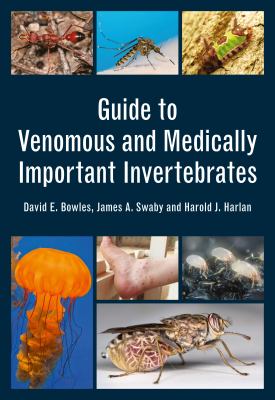 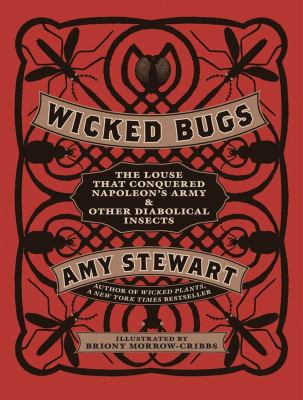 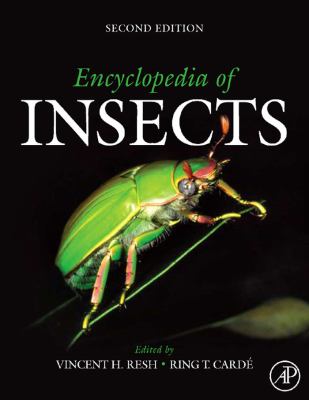 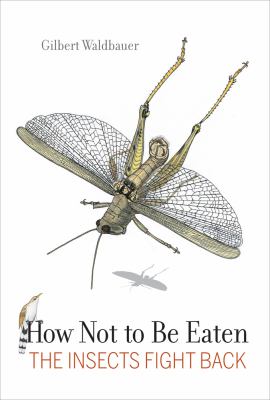 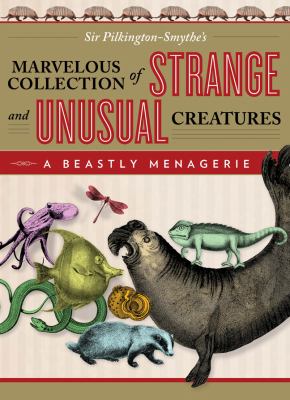 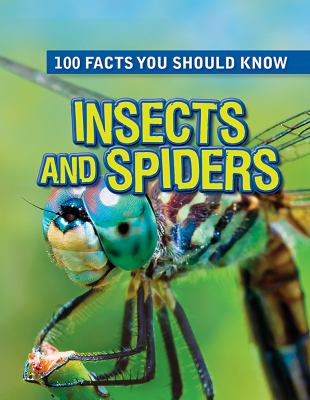 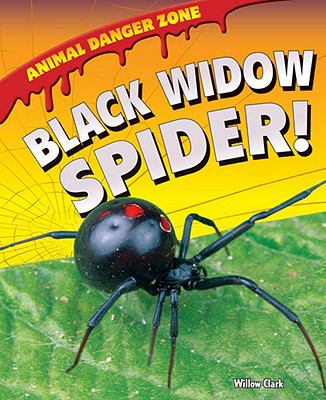 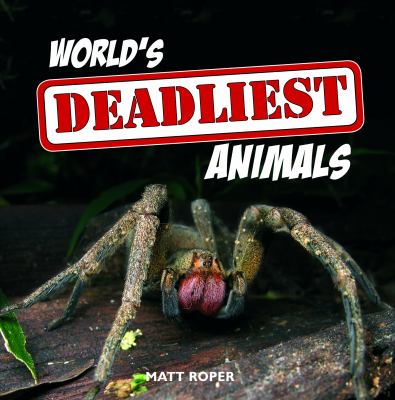 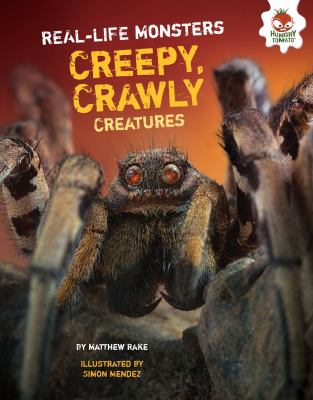 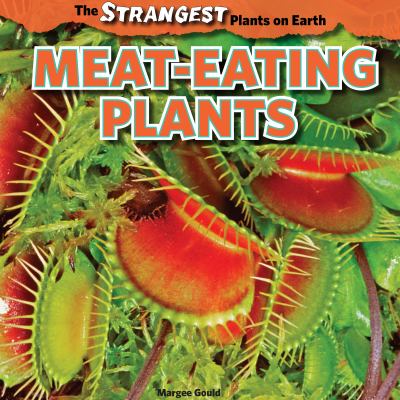 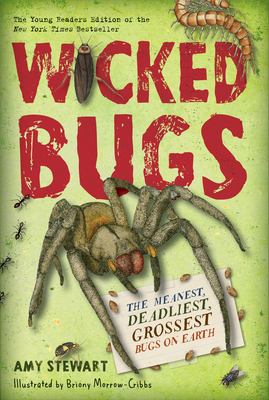