On Monday, August 21, 2017, people in Nebraska may see one of nature’s most awe-inspiring sights - a total solar eclipse. Use this guide to learn more about this phenomenon and how to view it safely. #eclipse2017

Stay up-to-date with the latest information from the eclipse community through a variety of social media channels. 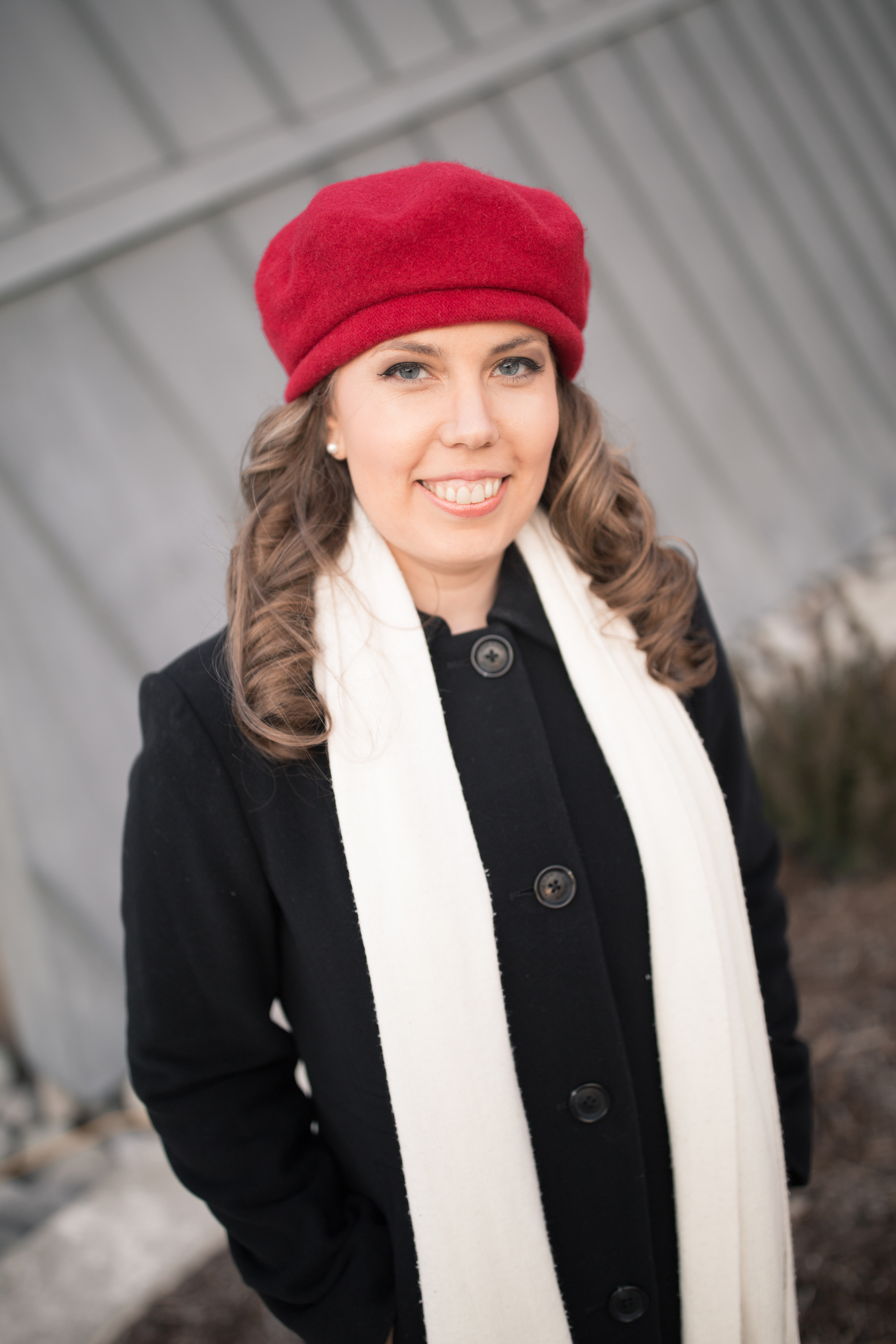 For appointments after 5pm, please email me to make arrangements with two business days' notice. I am available on Mondays and Thursdays for evening appointments.

What is the 2017 Total Solar Eclipse?

The Total Solar Eclipse will occur on August 21, 2017. The path of totality will start in Salem, Oregon and end in Charleston, South Carolina. Many parts of Nebraska will see 100% totality.  A total solar eclipse happens when the sun, moon and earth line up so perfectly that the moon blocks the sun, creating rare and spectacular effects across the sky and throughout the natural environment, including darkness in the middle of the day and the elusive “corona” effect around the sun, visible only during a 100% total solar eclipse.