Digital Public Library of America
https://dp.la/
"The Digital Public Library of America brings together the riches of America’s libraries, archives, and museums, and makes them freely available to the world. It strives to contain the full breadth of human expression, from the written word, to works of art and culture, to records of America’s heritage, to the efforts and data of science. DPLA aims to expand this crucial realm of openly available materials, and make those riches more easily discovered and more widely usable and used."

Photogrammar
​http://photogrammar.yale.edu/​
"Photogrammar is a web-based platform for organizing, searching, and visualizing the 170,000 photographs from 1935 to 1945 created by the United States Farm Security Administration and Office of War Information (FSA-OWI)."

American Aviatrixes: Women with Wings
https://dp.la/exhibitions/exhibits/show/american-aviatrixes
"Throughout the early twentieth century, women looked to break new ground in ways never before possible, and the sky literally became the limit. As the nation moved into the aviation age, many women saw flying as a way to break out of traditional societal roles. It gave women not just an opportunity for adventure and excitement, but a way to earn a living outside of the home that demanded respect."

Archives of Lesbian Oral Testimony
http://alotarchives.org/
"Lesbians have been excluded from the official historical record, but their experiences tell a great deal about the past. They reveal what it meant for a woman to desire and love other women, and to survive and resist against a culture that treated them as sinful and deviant. Their stories open a window onto a world that once was, and help us imagine a world that might yet be. The Archives of Lesbian Oral Testimony collects and makes available the oral histories of people who presently or at one time identified as lesbian. Contact us to find out more about how to donate your oral history collection."

Bread and Roses Strike of 1912: Two Months in Lawrence, Massachusetts, that Changed Labor History
https://dp.la/exhibitions/exhibits/show/breadandroses
"The Lawrence strike is referred to as the 'Bread and Roses' strike and 'The Strike for Three Loaves.' The first known source to do so was a 1916 labor anthology, The Cry for Justice: An Anthology of the Literature of Social Protest by Upton Sinclair. Prior to that, the slogan, used as the title of a 1911 poem by James Oppenheim, had been attributed to 'Chicago Women Trade Unionists.' It has also been attributed to socialist union organizer Rose Schneiderman."

Cassey Dickerson Friendship Album Project
http://lcpalbumproject.org/
"The Amy Matilda Cassey and Martina and Mary Anne Dickerson albums have long been some of the Library Company of Philadelphia’s most requested items in the Print Department. Visual and textual, as well as rare artifacts of 19th-century middle-class African American history, the friendship albums are rich for digital humanities scholarship."

College Women: Documenting the History of Women in Higher Education
https://www.collegewomen.org/
"College Women is a searchable collection of diaries, letters, scrapbooks, and photographs from the archives of a select group of the earliest women’s colleges in the United States, the Seven Sisters. These materials document more than one hundred years of educational experience beginning in the mid-19th century."

The Elizabeth Murray Project: A Resource Site for Early American History
http://web.csulb.edu/projects/elizabethmurray/EM/index.html
"Go to the archive, which includes letters, portraits, newspaper articles, and maps, to examine the rich documentary record of this fascinating woman. An interactive timeline, portrait, and other kinds of explorations can be experienced in the activities section. For classroom applications, helpful links, bibliographies, and other curricular materials, go to the teaching resources section. Tools include guides on how to use primary sources and how to evaluate websites."

Martha Ballard's Diary Online
http://dohistory.org/diary/
"Martha Moore Ballard was fifty years old when she began her diary on January 1 of 1785. Every day, for twenty-seven years, she recorded the daily events in her diary, beginning with the weather. Initially the entries were short and choppy, but gradually they became fuller and more regular. What began, most probably, as a record of her midwifery and healing work, grew into a remarkably steady account of both the ordinary and the extraordinary events in her life."

Martha Washington: A Life
http://marthawashington.us/
"Martha Dandridge Custis Washington was born into a world of elite social custom and privilege in the 1730s. Little did she know that she would marry twice, give birth to four children — losing two of them to illness in childhood — and bear witness to the Revolution and the creation of a new nation. This site will allow you to explore the contours of Martha Washington’s life while also providing you with a window on women’s lives during the 18th century, including women’s access to property and education, their role in the Revolution, their thoughts on the promises of rights called for in the founding documents, and their everyday experiences of marriage, motherhood, labor, sickness, and death."

Mujeres Latinas Project
https://www.lib.uiowa.edu/iwa/mujeres/
"Despite their significant presence in Iowa, Latinas remain largely invisible in our state’s history due to the lack of historical documents available to researchers. The Mujeres Latinas Project of the Iowa Women’s Archives has been established to collect and preserve materials which document the lives and contributions of Latinas and their families to Iowa history."

We Are/We Have Always Been
http://scalar.usc.edu/works/lgbt-history-at-bryn-mawr/index
"My primary goals for this project are to acknowledge and affirm the presence of LGBT alumnae/i and community members, to shed light on the silences inherent in our college archives, and to help bridge some of those gaps. The bulk of this work is based off of interviews and oral histories with alumnae/i and community members, as well as material donated by them. I plan to continue this research as a full-scale oral history project in Spring 2015 through the Praxis program."

Women and Social Movements, International -- 1840 to Present
http://search.alexanderstreet.com/wasi
"Women and Social Movements, International is a landmark collection of primary materials. Through the writings of women activists, their personal letters and diaries, and the proceedings of conferences at which pivotal decisions were made, this collection lets you see how women’s social movements shaped much of the events and attitudes that have defined modern life."

Women Writer's Project
http://www.wwp.northeastern.edu/
"The Women Writers Project is a long-term research project devoted to early modern women's writing and electronic text encoding. Our goal is to bring texts by pre-Victorian women writers out of the archive and make them accessible to a wide audience of teachers, students, scholars, and the general reader. We support research on women's writing, text encoding, and the role of electronic texts in teaching and scholarship." 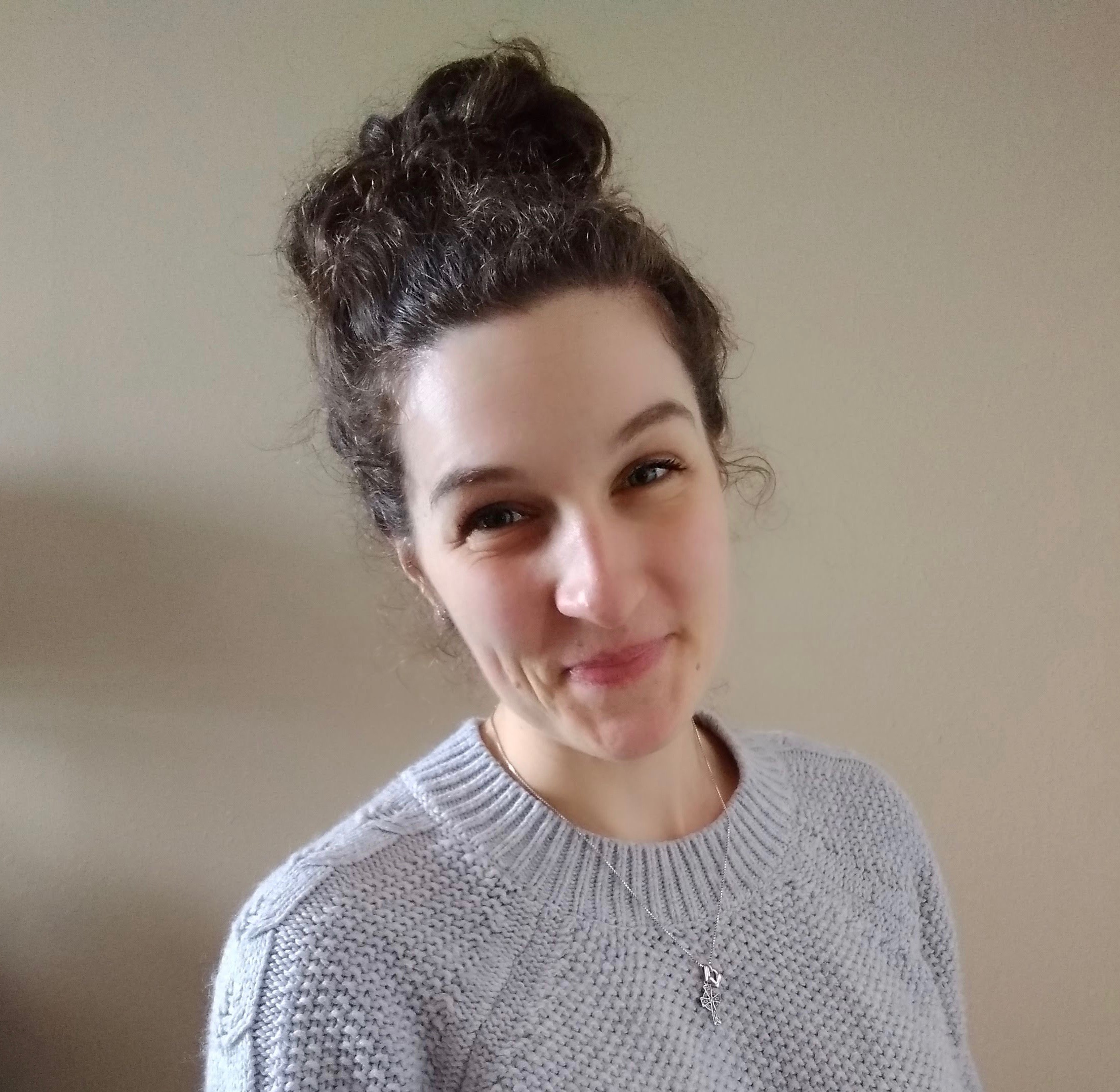 Claire Du Laney
she | her
Email Me
Subjects: History