Search Criss Library and beyond

The library owns several thousand books and ebooks which address genocide and the Holocaust to one degree or another. The links below jump into the library catalog, where you can start browsing through the collection. Pay particular attention to call numbers, because certain topics cluster together while others may scatter somewhat based on geography. The links are based on subject terminology devised by the Library of Congress, and most academic libraries in the United States draw from the same nomenclature. 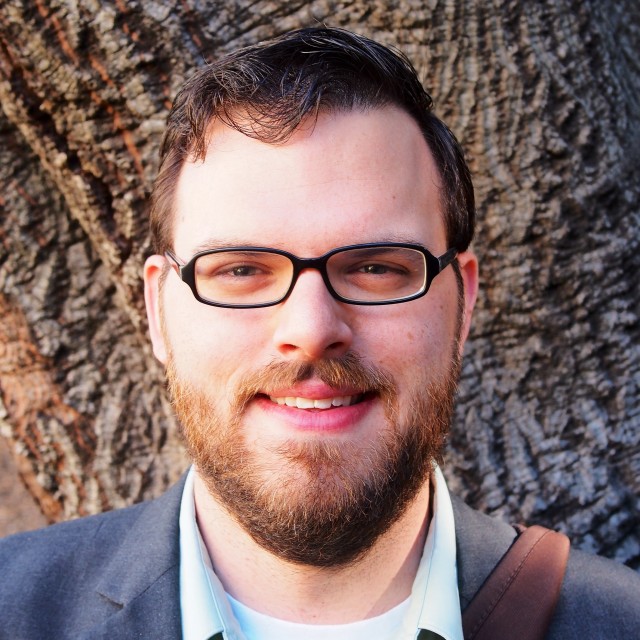