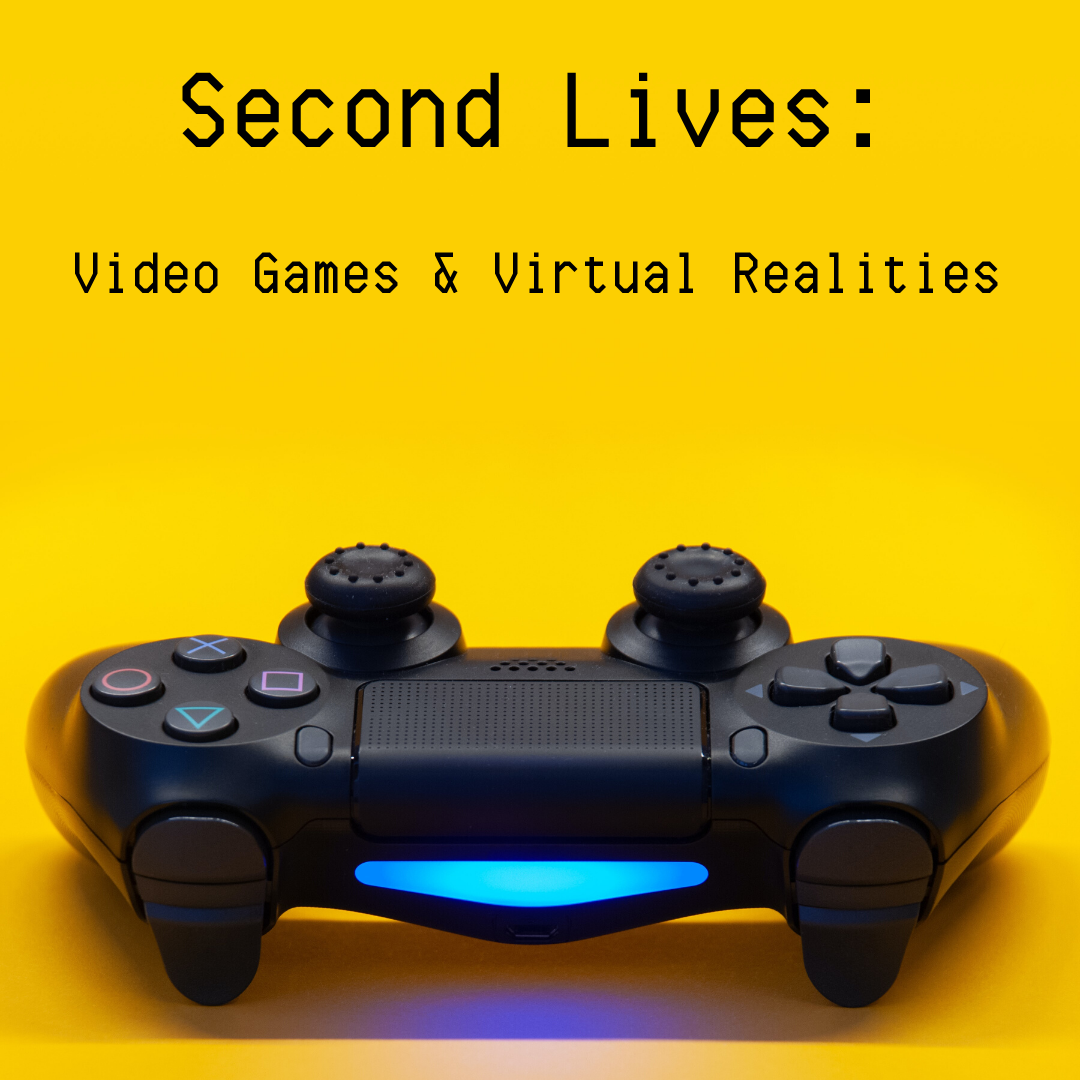 When the first video games were made in the latter half of the twentieth century, no one knew to what virtual worlds computers and video game consoles would take us. Today, video games are a firm staple in popular culture, giving us new ways to transcend reality's limits and give material to our wildest imaginations. This display features books about video games and virtual realities, and their big roles in entertaining us, teaching us, and bringing us together when reality may require us to be apart. 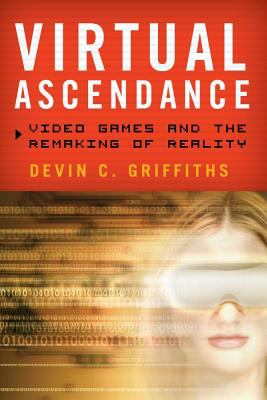 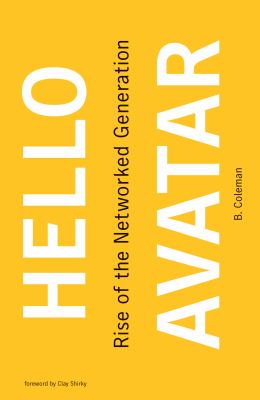 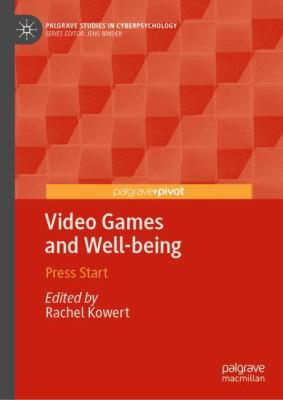 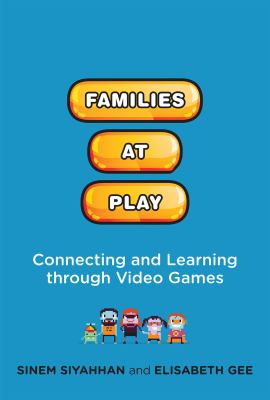 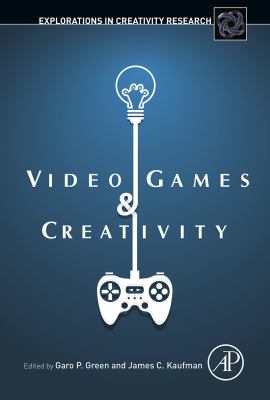 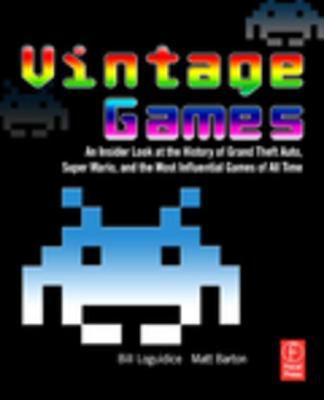 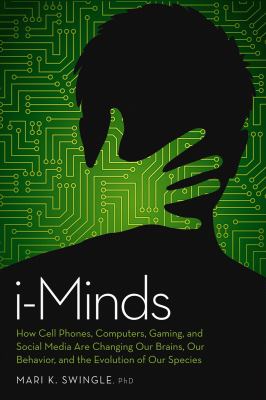 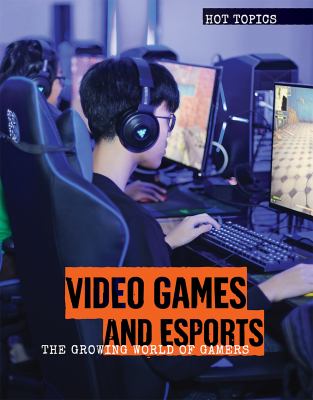 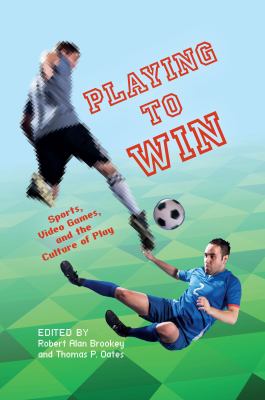 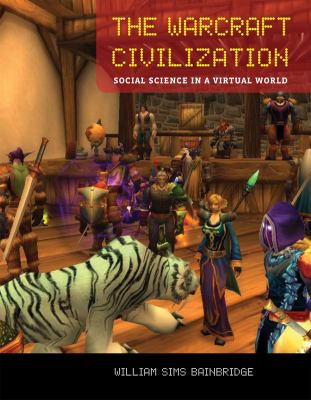 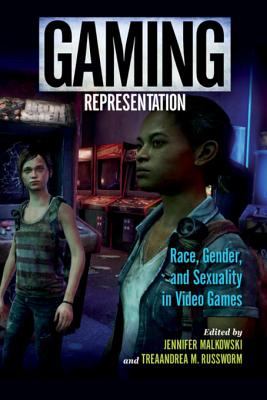 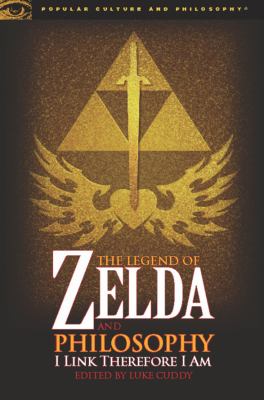 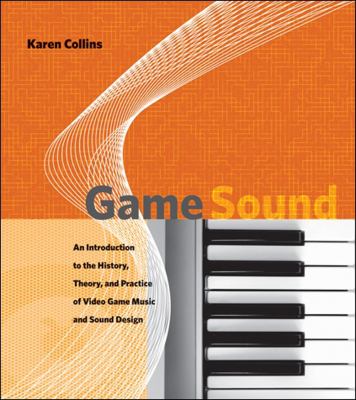 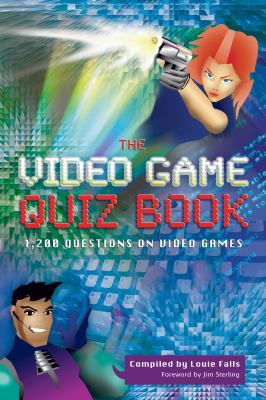