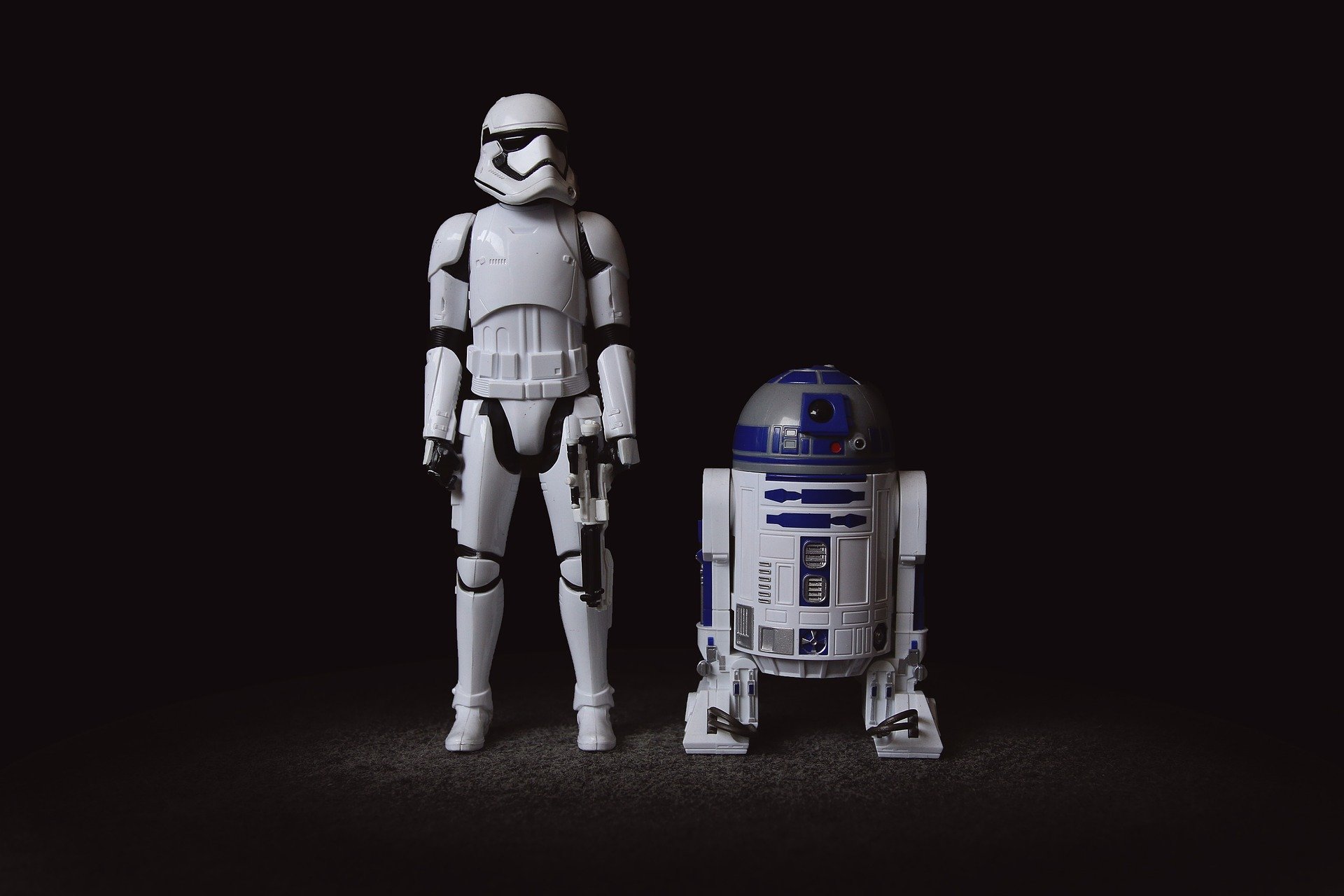 A long time ago in a galaxy far, far away...

There were wookies, pod races, and horizons with two moons. Whole galaxies formed alliances and broke them. Some heroes fell and arose to dark destinies. The Star Wars universe is rooted deeply in the pop culture consciousness, and the original trilogy created a multi-million dollar legacy that inspired a franchise that is still relevant today. Star Wars has inspired countless in their exploration of the bounds of science fiction, and has put forward philosophies and discussions that we use to reflect on our own society's future. May the force be with you as you check out these cosmic reads!

Interested in taking your own voyage to the stars? See our eBook display To Mars & Beyond: Space Exploration for ways you can explore space right from home. 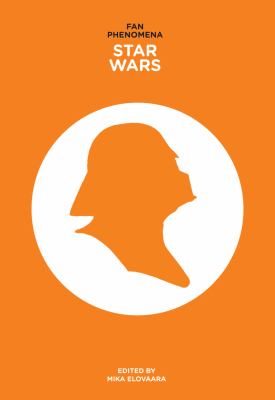 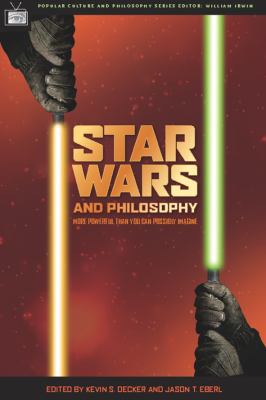 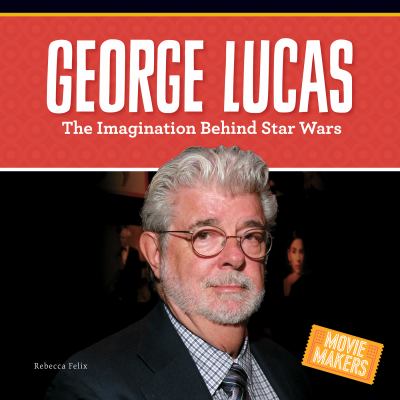 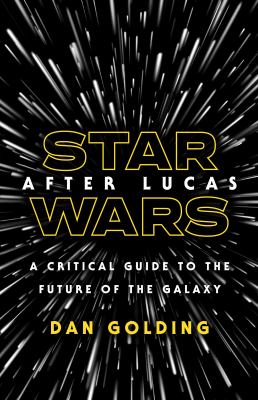 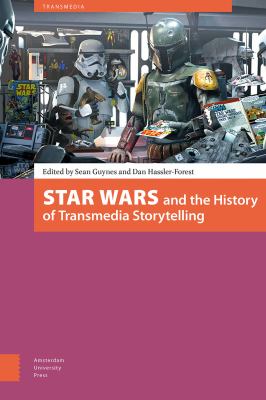 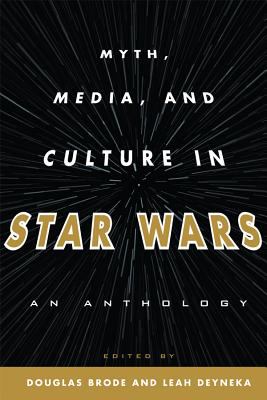 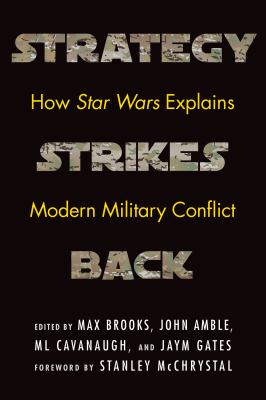 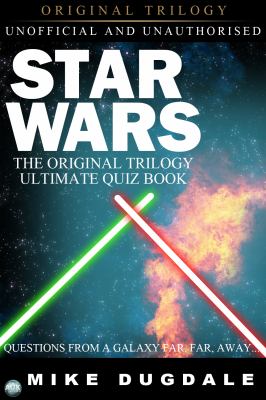 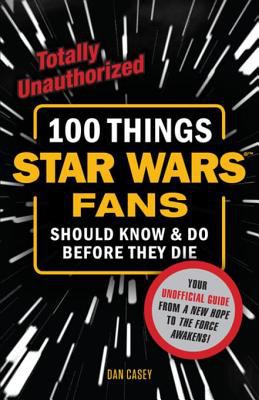 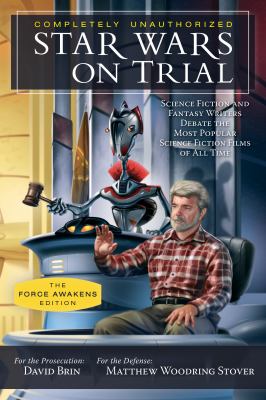