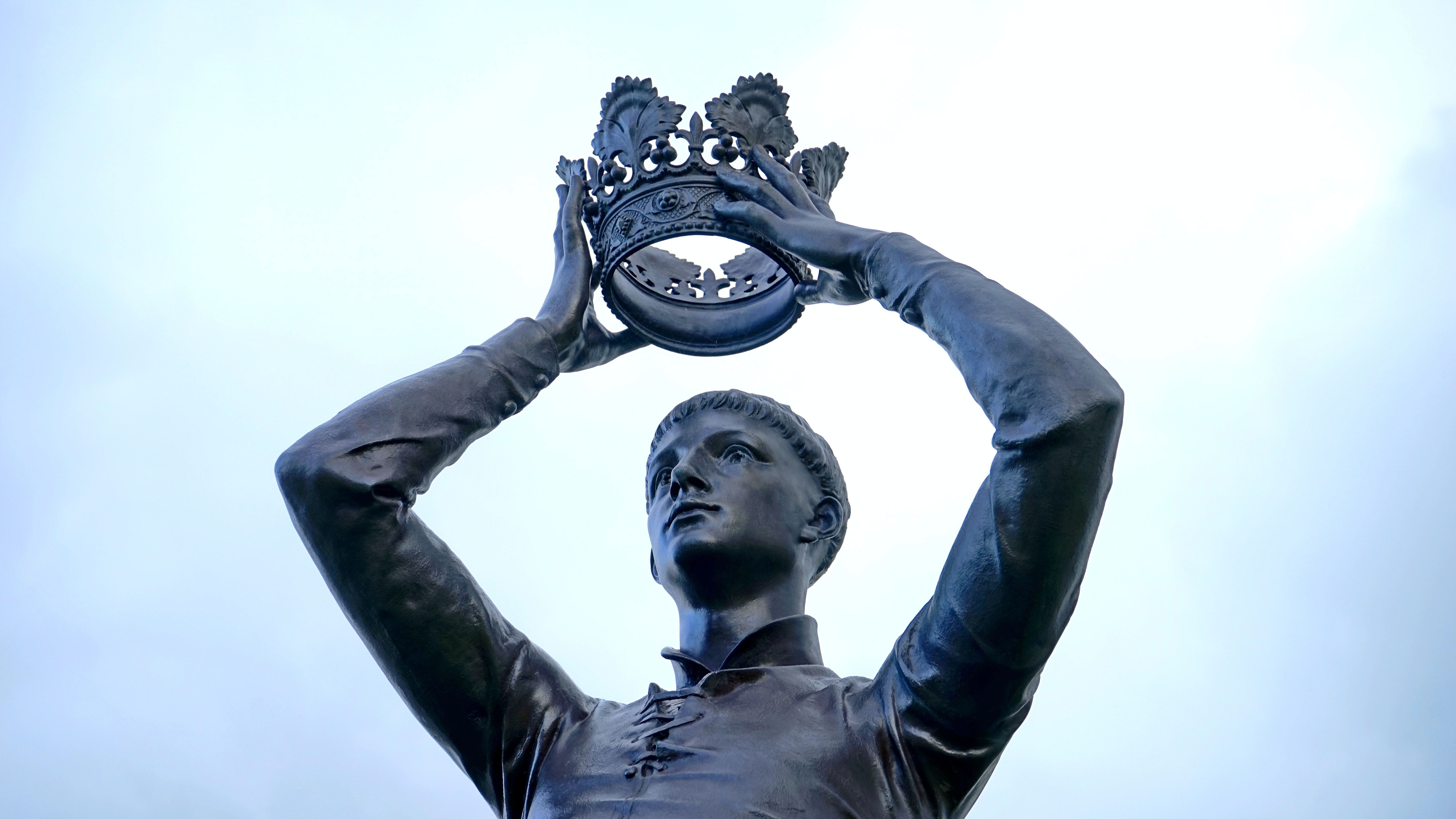 The stories of kings and queens have long fascinated scholars and laypersons alike, given that much of world history was swayed by the decisions of a privileged few in many parts of the world. Though court intrigue and drama often unfolded behind gold-lined doors in old days, literature and entertainment like Game of Thrones have made stories about European noble life into a pop culture staple. Not so apparent in some of this entertainment are the harsh realities of monarchy and imperialism, which led to the colonization and, often, systematic eradication of cultures in the name of royalty. This has brought about questions of monarchy in our modern age, especially those that despite odds, have endured, like the British monarchy (which was one inspiration for the Game of Thrones book series!).

The British monarchy is far from the only one to have existed in history, but the throne's reach across time, borders, and oceans has intrigued many for centuries. This display uses the British monarchy as a real-world example of the sociopolitical complexities dramatized in media like Game of Thrones. Who will succeed Queen Elizabeth II? If the British monarchy is eventually abolished, what ramifications would this have for the few remaining royal families of the world? Is the concept of "royalty" nothing more than a ceremonial, outdated tradition? What, if any, is the responsibility of current royal dynasts to the descendants of suppressed ancestry? These reads will guide you to interesting places on these questions. 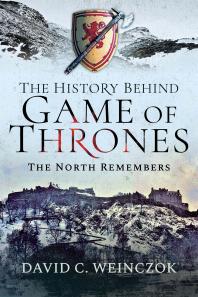 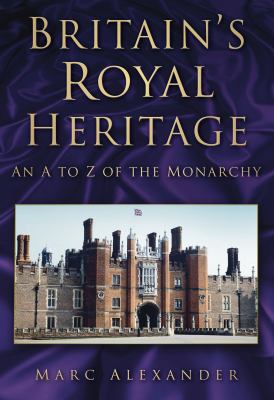 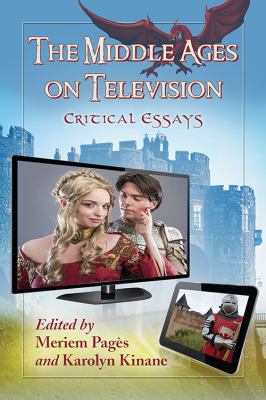 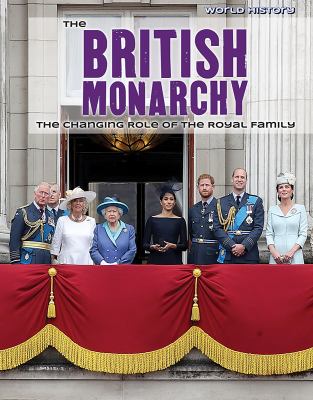 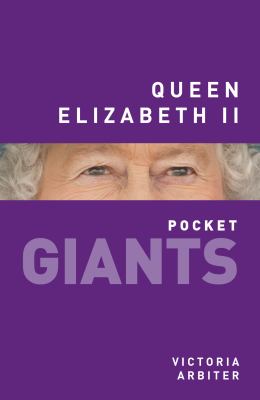 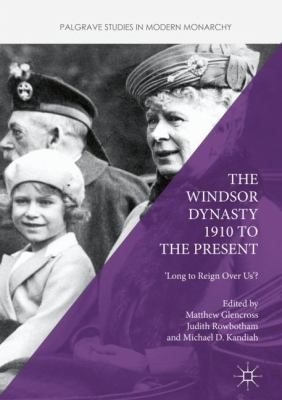 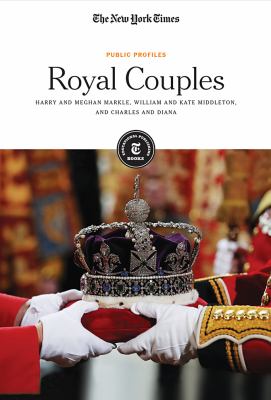 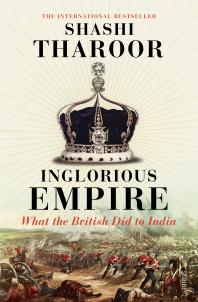 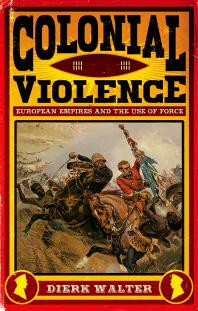 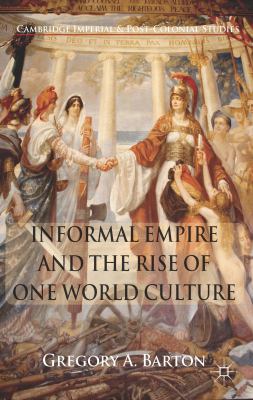 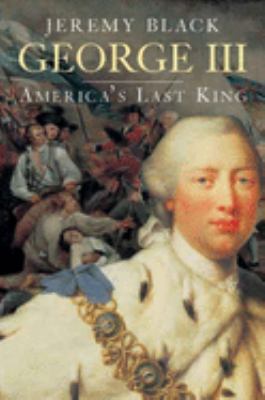 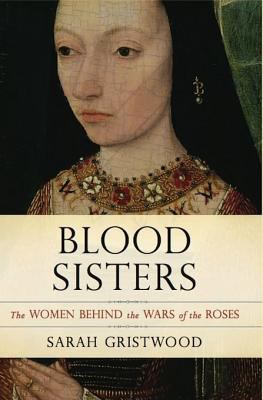 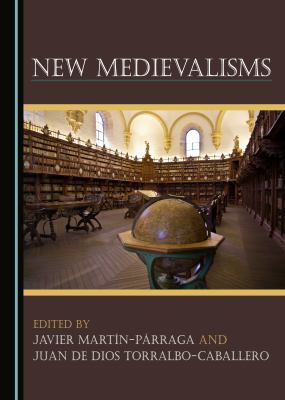 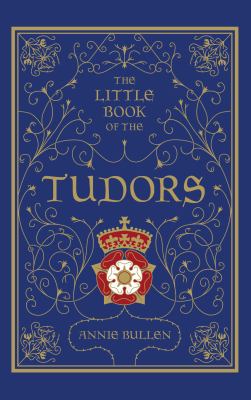 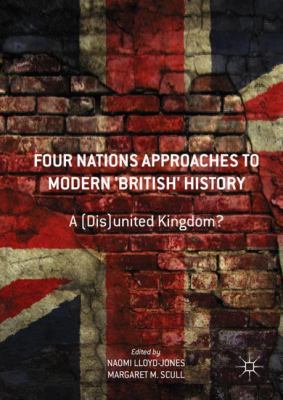