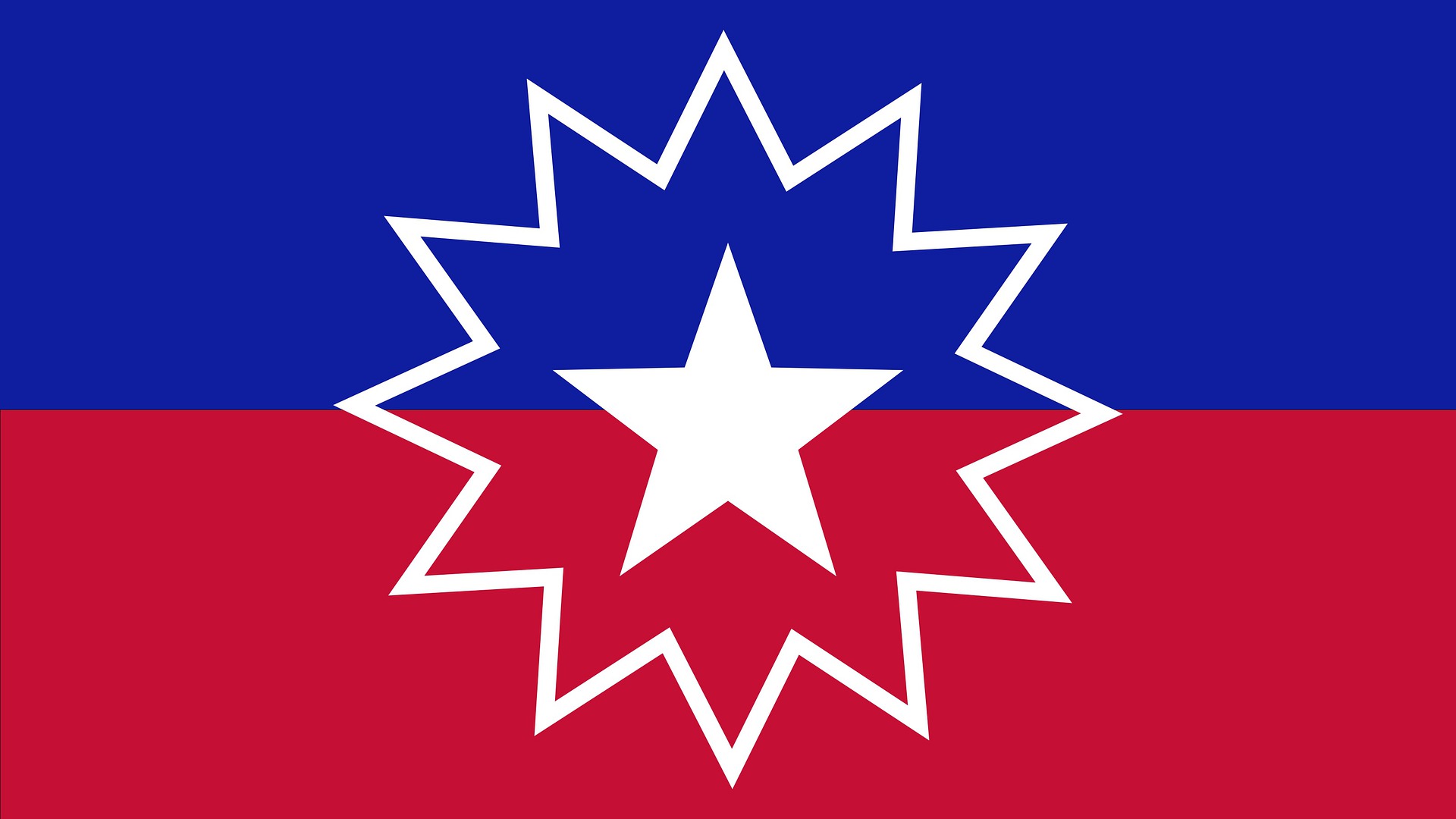 On June 19th, 1865, Union General Gordon Granger announced in Texas that the state would, in perpetuity, recognize the freedom of African-Americans. Though President Lincoln's Emancipation Proclamation had forbidden the inhumane practice of slavery two years earlier, enforcing the law in real time fell under the responsibility of Union generals in the aftermath of the U.S. Civil War. This beginning of the U.S. Reconstruction Era marked a period of legislative and sociocultural shifts as African-Americans began anew with recognition as rightful U.S. citizens. Though challenges would soon come in the form of continued racism like Jim Crow laws, one thing would remain undeniable--that not a single Black american would be forced into servitude again. Today, Juneteenth is celebrated in commemoration of this historic liberation. In this display, you'll find an eBook about the origins of Juneteenth and ways the day is celebrated. You'll also find eBooks about the end of the U.S. Civil War and the Reconstruction Era to provide a fuller context surrounding the holiday. 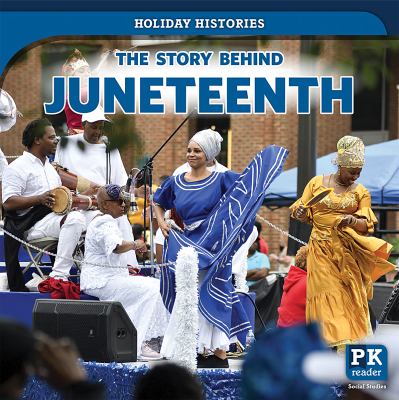 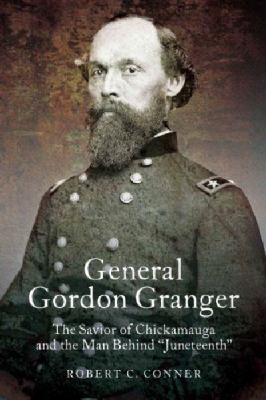 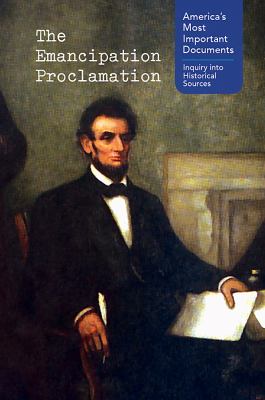 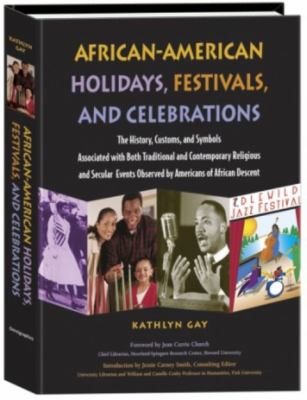 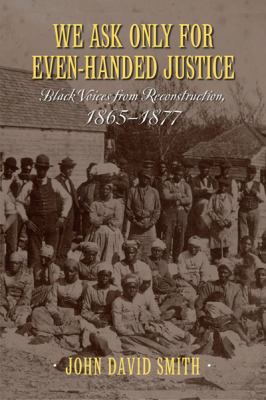 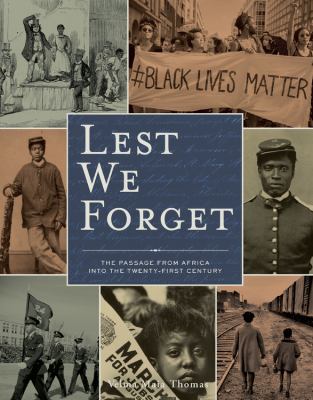 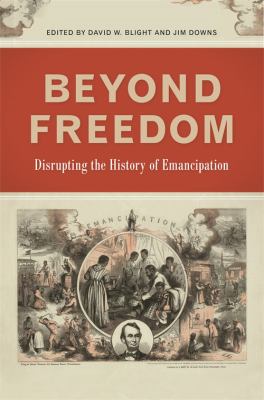 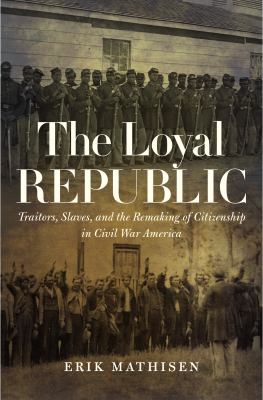 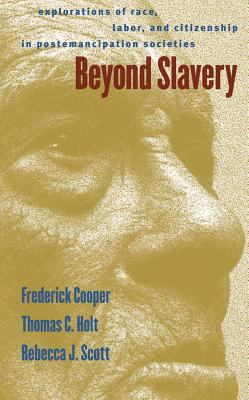 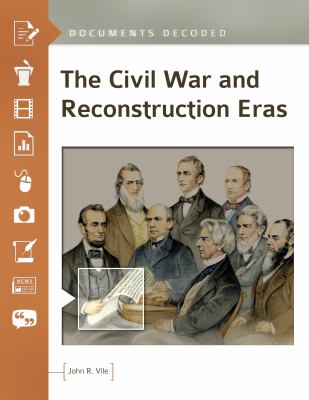 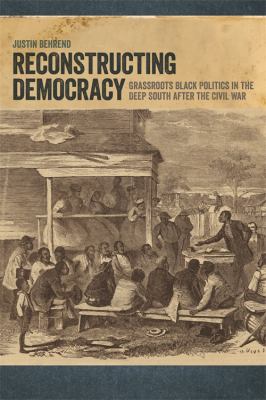 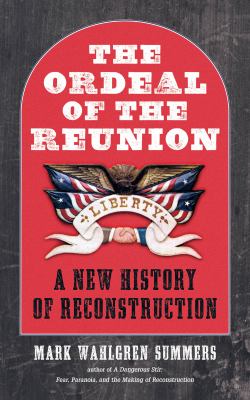 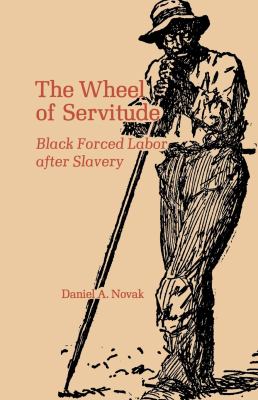 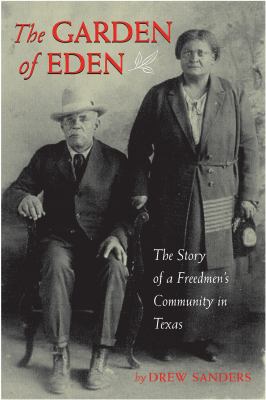 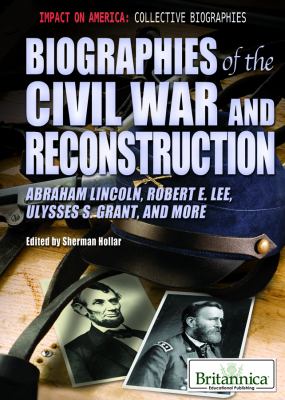