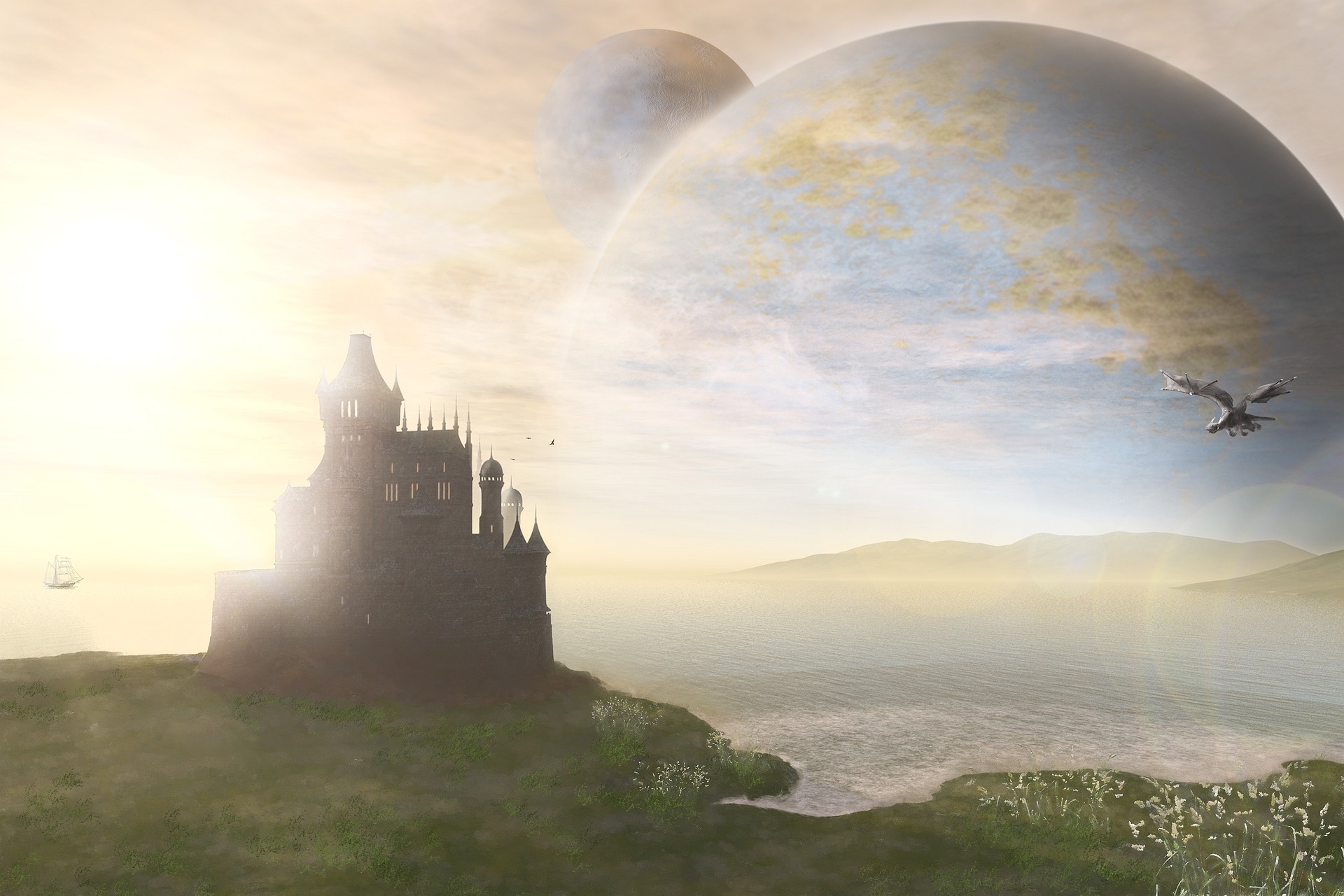 It takes just two words to enter into a world of new possibilities, a world that lets go of everyday limitations to explore the imagination. Asking what if is not just a passing thought; it's an opportunity to tell a story. Perhaps you have a novel you haven't quite finished, or maybe you're a dungeon master looking for ways to enrich the fantasy of your campaign. Maybe you're a lover of elves and dragons or wish you were taking a voyage across the galaxy. Whatever your fantasy world, these reads will help you bring your wildest what-ifs to life. 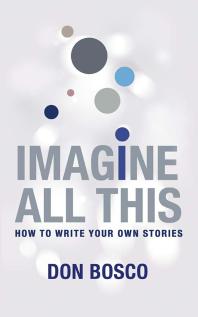 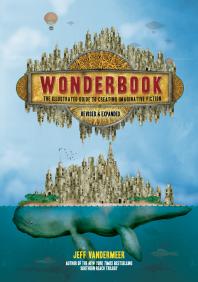 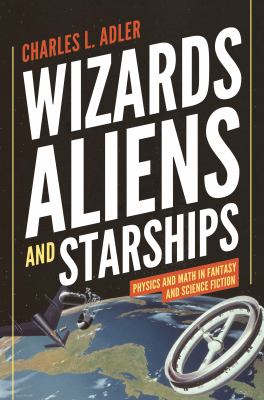 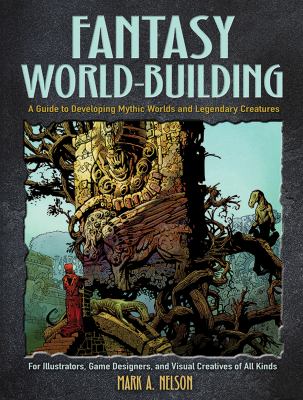 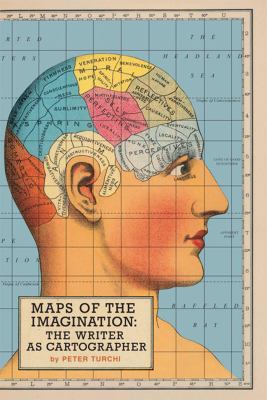 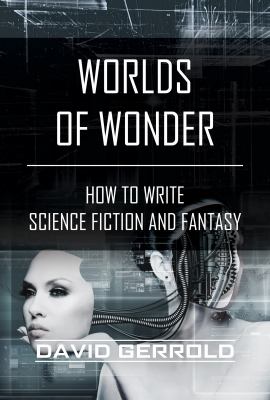 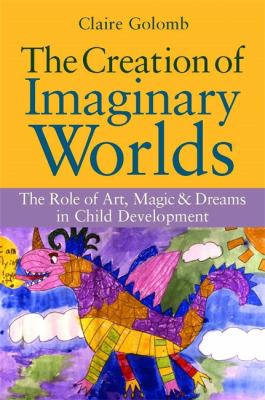 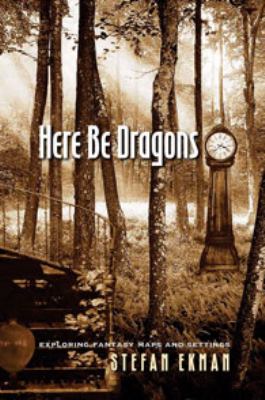 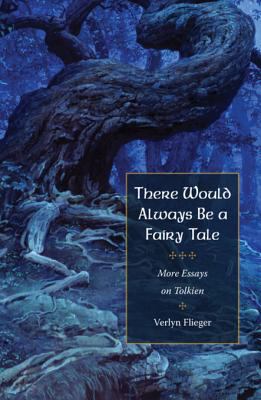 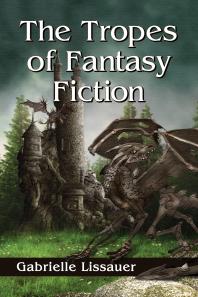 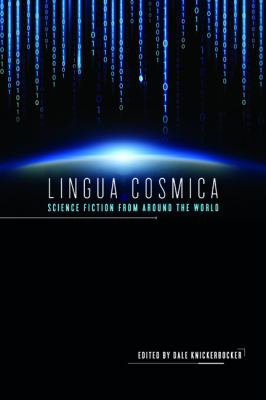 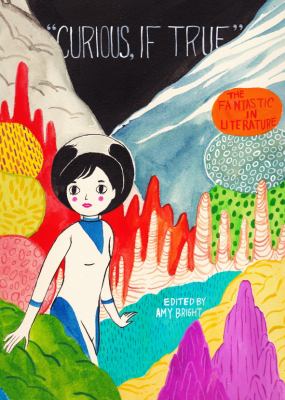 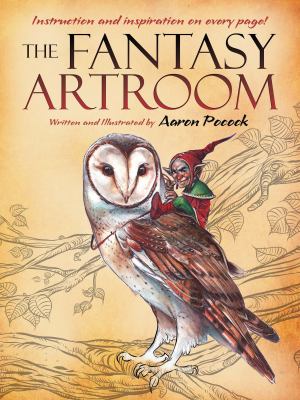 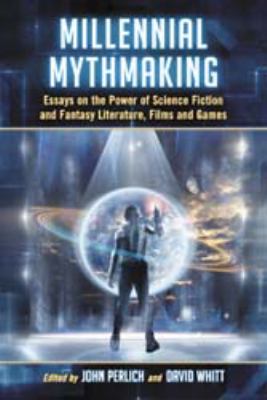