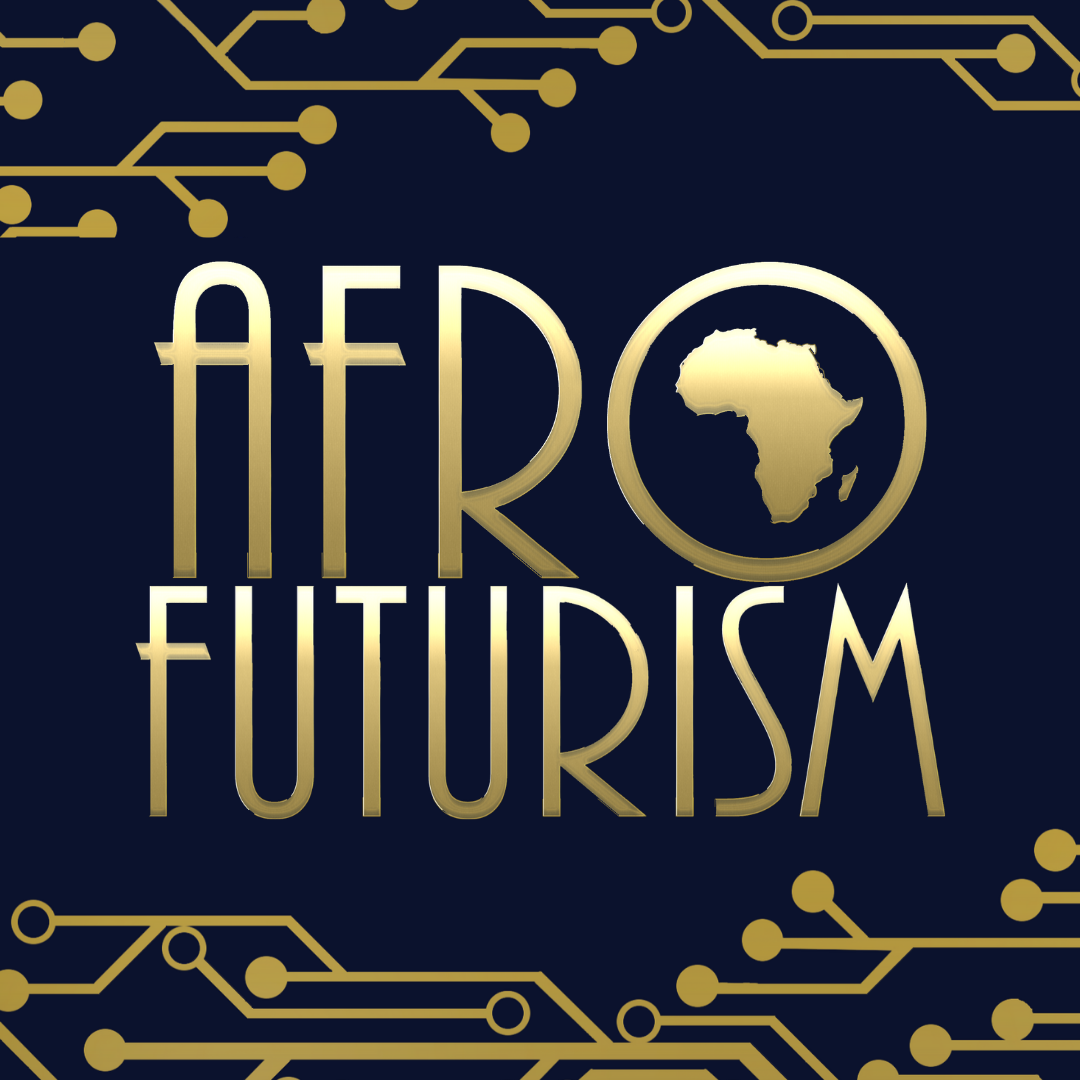 What would the world look like without years of colonization that altered the lives, especially black lives, of many during the so-called Age of Exploration? What could the future hold for members of the African diaspora in terms of science, technology, and more? These are just two of many questions proposed by Afrofuturism, a cultural philosophy that discusses histories and sciences that could have been and could be, in relation to the world's African diaspora. Popular examples of Afrofuturism can be seen in the blockbuster film (based on the comic series) Black Panther, as well as in Janelle Monáe's album The ArchAndroid. Both of these examples include a heavy focus on technology and elements of sci-fi, both of which are characteristic of Afrofuturism. Explore more about this intriguing topic below. 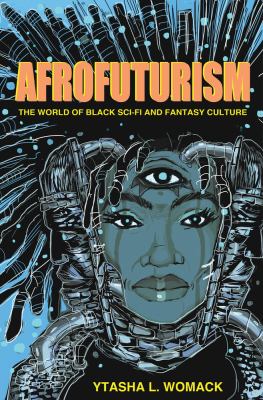 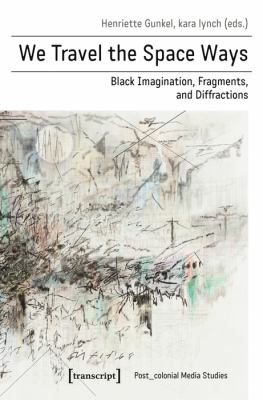 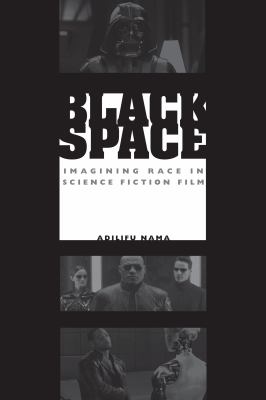 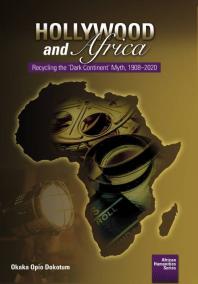 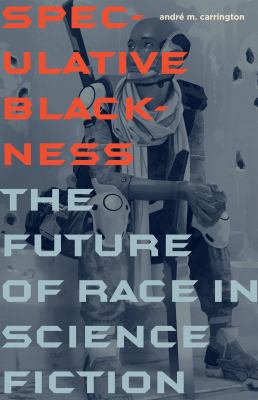 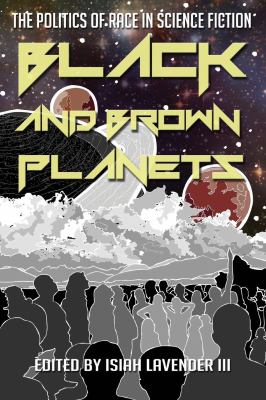 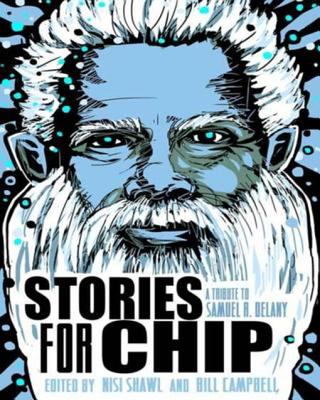 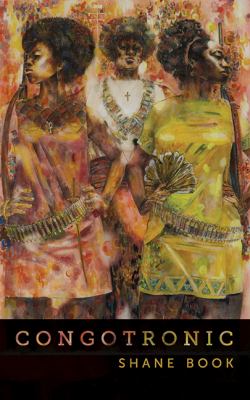 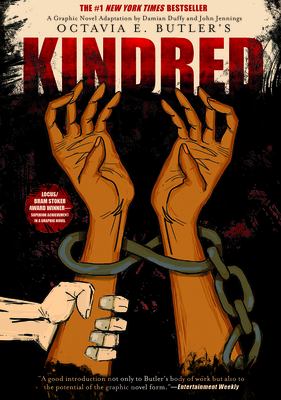 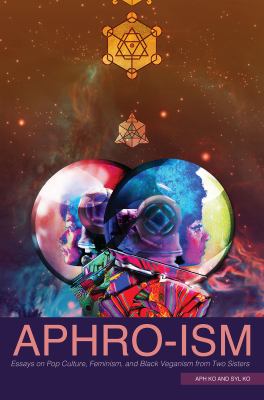 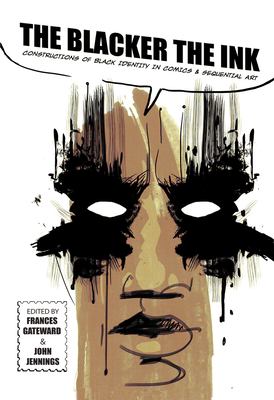 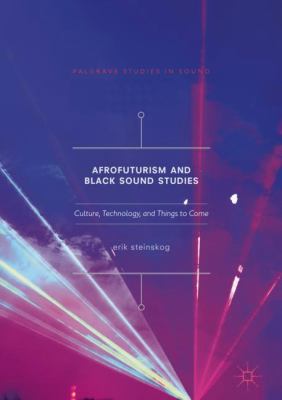 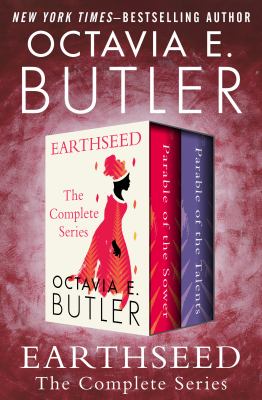 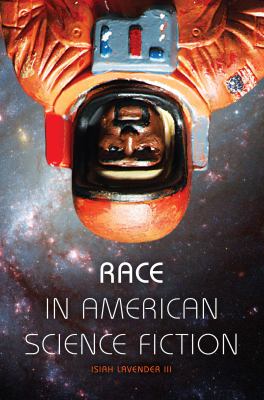 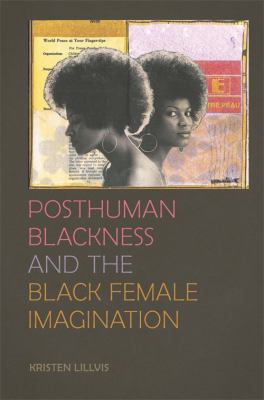