As nature's blacksmiths and foundries, we owe a lot to volcanoes. The very land we live on was likely--eons ago--freshly cooled lava that built up over the millennia. It's hard to understate just how slow the process is, and when we glimpse a volcanic eruption, it is a highlight in the long geologic life of the fiery mountain. There are often warning signs that a volcano is about to erupt, though, which allows us to evacuate to safety. When earthquakes start to happen frequently around the volcano and plumes of gases flow through the mountain's vents, it's a good idea to get to safety--and quick!

Though they are natural marvels, volcanoes also pose a serious risk to human life and infrastructure. On September 19th, 2021, the volcano Cumbre Vieja erupted on the island of La Palma, the fifth-largest island in the Canary Islands, which are located off the coast of western Africa. Lava (which is what magma is called when it reaches the surface) flows easily slide down the sides of mountains, melting everything in their path. 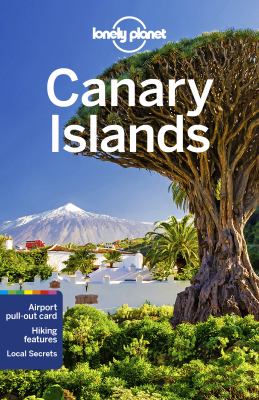 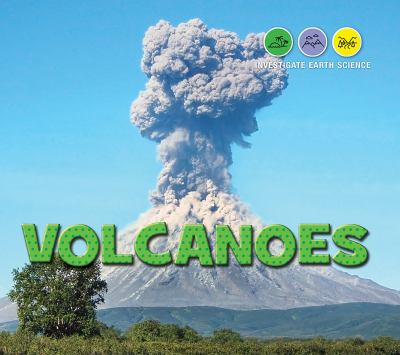 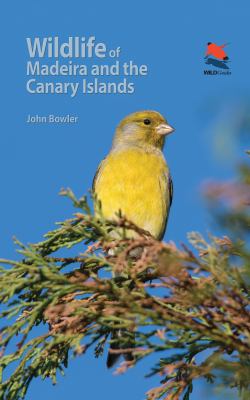 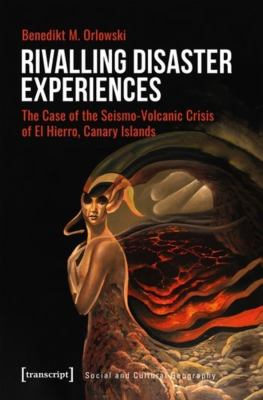 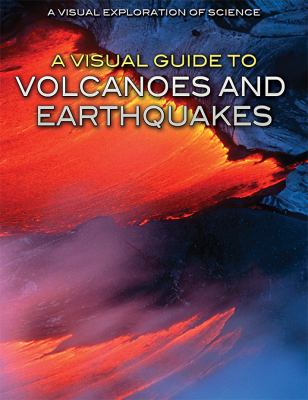 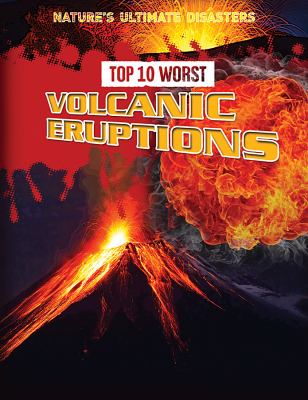 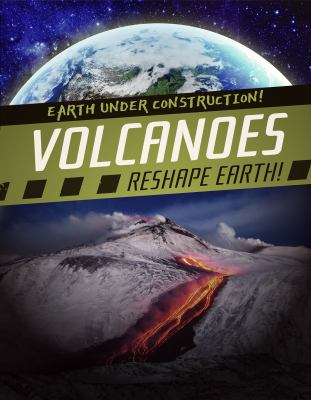 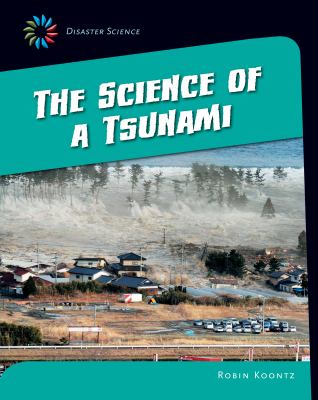 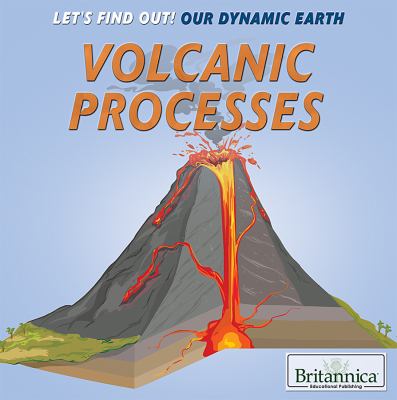 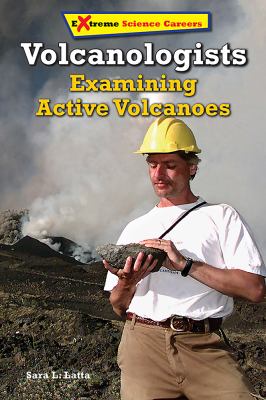 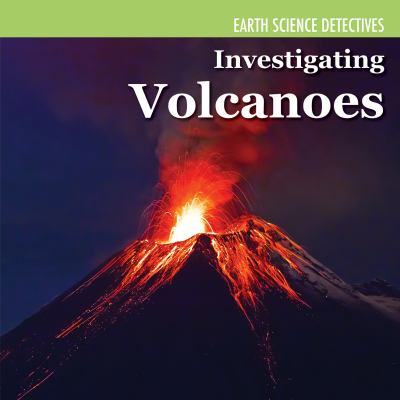 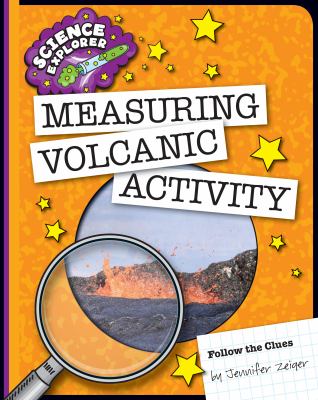 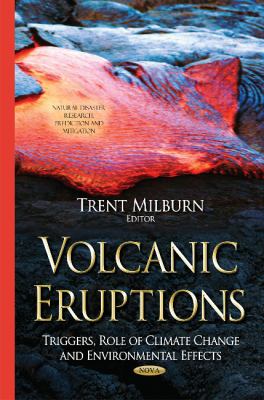 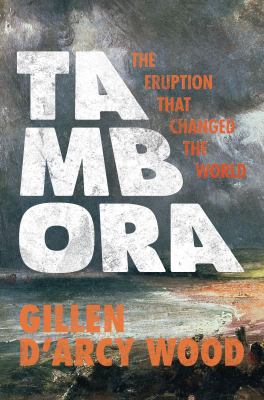 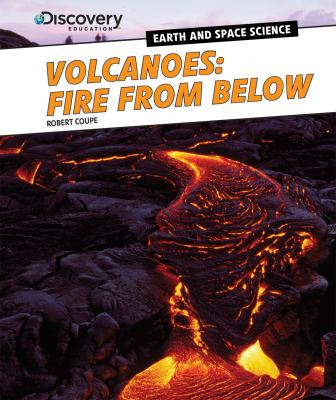